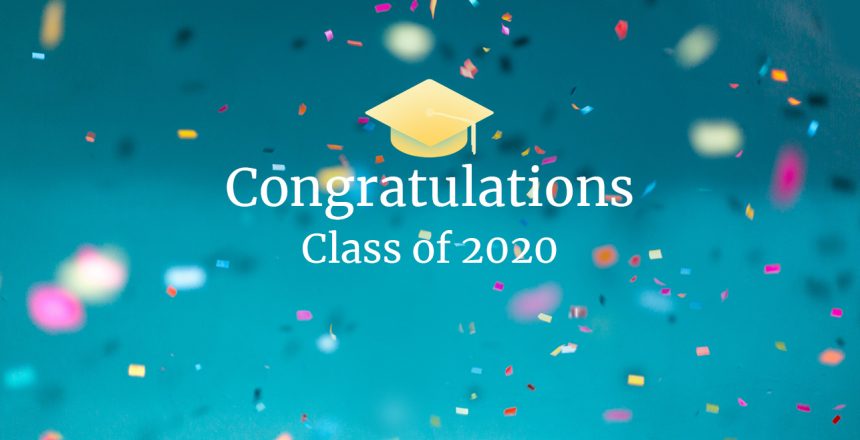 On Saturday, May 16, 2020, Pitt Dental will celebrate the Class of 2020’s graduation ceremony virtually – the first one of its kind in the school’s history. Yanelis Mestre, a Class of 2020 graduate who will be doing a pediatric dentistry residency in Richmond, Virginia after graduating says, “I can’t tell you how upsetting it is that I am leaving my classmates without being able to say a proper goodbye.” Another graduate, Morgan Choe, expresses the same sentiment: “having this last year cut short makes you realize how much you miss your classmates and instructors.” Mestre’s and Choe’s feelings are universally felt throughout Pitt Dental’s Class of 2020, as well as Class of 2020 graduates around the nation.

In total, eighty-three Doctor of Dental Medicine degrees will be awarded at graduation, and the accomplishments and achievements of the Class of 2020 are not going unnoticed. Austin Hasquet, who will be doing an oral maxillofacial surgery residency after graduating from Pitt Dental, describes just how much Pitt Dental was able to help him in accomplishing his goals, “I was able to explore this specialty with the Pitt OMFS residency program. The attendings and residents were very helpful in guiding me on the complicated path of matching to OMFS, and I am extremely grateful for the relationships I was able to build while studying at Pitt Dental.”

Aleksandr Kitaygorodskiy, looks fondly at his time at Pitt Dental, particularly as president of Pitt ASDA from 2017-2018. He says, “Pitt Dental allowed me to pursue involvement on the ASDA board.” Kitaygorodskiy attended numerous conferences and played an integral role in Pitt Dental’s own Steel City Expo in 2018. He will be at IUPUI for a periodontics residency after graduating.

Morgan Choe, whose work in numerous student organizations throughout her time at Pitt Dental, including the Pediatrics Club and ASDA, said “Being surrounded by such awesome people helped me to realize that I went into the right profession! The work of dentistry is made even better by the people who are your peers, mentors, and supporters along the way.” Choe went to the University of Pittsburgh for her undergraduate degree as well but will be moving to Philadelphia for a pediatric dentistry residency at St. Christopher’s Hospital.

Another student, Barbara Sterniczuk, accredits Pitt Dental for supporting her in her plants to become an orthodontist, as well as a future dental educator. She says, “Pitt also offers the ACT ARCO program, an absolute gem, that helped me not only become a better educator but also helped me in many, many aspects of my application for ortho.” The Academic Career Track Area of Concentration (ACT ARCO) program is unique to Pitt Dental. This two-year program is for students interested in pursuing a career in academic dentistry. The program involves 10-12 credits of additional courses, as well as a research component, various teaching practicums in the Sim Clinic with first and second year dental students, and a final presentation on their experience in the program during the spring semester of the fourth year. Sterniczuk finishes off with some wise words, “Don’t procrastinate, do your best, laugh off the feelings of being overwhelmed, and you will be amazed at what you can achieve!” Sterniczuk will be doing an orthodontic residency program at the University of Rochester Easteman Dental Center.

Nil Amin, who will be doing a general practice residency at the V.A. Medical Center in Wilkes-Barre, has some amazing words of advice for current and future dental students, “Pitt Dental challenged me to succeed…everyone at Pitt Dental along with my friends and family pushed me to persevere. It really does get easier and better. Every year I became more amazed at not only how much we accomplished as a class but how efficient we were.”

Original design and hosting by ToothSuite.
Hosting for Dental Students and Professionals.

Original design and hosting by ToothSuite.